The Ad Mascot Wiki
Register
Don't have an account?
Sign In
Advertisement
in: Male, Birds, Animals,
and 4 more

The Aflac Duck has been the official mascot of American insurance company Aflac since 1999 and Aflac Japan since 2003. He is an American Pekin duck known for frustratedly quacking Aflac's name to unsuspecting policy holders . He was originally voiced by comedian and voice actor Gilbert Gottfried, who was fired from the role in 2011 after tweeting jokes about the 2011 Japanese tsunami. Daniel McKeague took over the role after winning an audition held by Aflac in 2011 to find a new voice for the duck.

Origin of the duck

The Aflac Duck is created by Kaplan Thaler Group, an advertising agency based in New York City. An art director at the agency was walking around Central Park at lunchtime repeatedly uttering "Aflac", while trying to come up with an advertising campaign to increase Aflac's recognition. He then realised how much the company's name sounded like a duck's quack, and immediately came up with the concept of the duck.

The Aflac Duck debuted in the "Park Bench" advert in December 1999. In the advert, two businessmen in are sitting on a park bench eating lunch. In the background, a bicycle rider falls off their bike and is heard screaming. The incident inspires the men to talk about supplemental insurance. The duck overhears and quacks "Aflac". The duck gets out of the pond and quacks "Aflac" again when one man asks what pays. He throws some bread to the duck, who throws it back at him. The man, despite being told to ask about Aflac at work, still does not know what his partner is talking about, leading the duck to frustratedly quack "Aflac!" one more time. At the end, the duck quacks to a hot dog seller played by Earl Billings, who would appear in many more adverts throughout the campaign.

The Aflac Duck was introduced to Japan in 2003, where Aflac has been providing insurance since 1974. He became one of the most popular advertising mascots there. This helped boost Aflac's profile in Japan, where 9 out 10 people recognise the duck.

In 2005, Aflac changed its logo to include the duck. The first advert with the new logo features Gilbert Gottfried (then-voice actor of the duck) at a pet store because the duck kept saying, "Aflac!". He trades in the duck for a parrot that says, "If you're hurt and can't work."

In April 2009, Aflac started the "Get the Aflacts" campaign to educate consumers about the benefits of Aflac insurance. According to The New York Times, the campaign gave the duck "a more prominent role", in an attempt to "help potential customers learn the Aflacts, er, facts about policies and other products".

On March 14, 2011, Aflac cut ties with Gilbert Gottfried after he tweeted jokes about the 2011 Japanese tsunami, which occurred three days prior. Aflac's chief marketing officer stated that "Gilbert's recent comments about the crisis in Japan were lacking in humor, and certainly do not represent the thoughts and feelings of anyone at Aflac". On March 23, 2011, Aflac held an audition for the new voice of the duck through QuackAflac.com until April 1. On April 26, 2011, it was announced that Daniel McKeague, a television advertising sales manager from Hugo, Minnesota, won the role. The first advert featuring Daniel McKeague as the duck aired on May 1, 2011.

The Aflac Duck has appeared beside celebrities, including Chevy Chase, Yogi Berra, Yao Ming, Carl Edwards, and Wayne Newton. He has also appeared with cartoon characters such as Bugs Bunny, Daffy Duck, Wile E. Coyote, Road Runner,Rudolph the Red-Nosed Reindeer And He also appeared in many films He appeared in 2 Pixar movies Up and Toy Story 3 He appeared in 1 Illumination Entertainment movie The Habib Show 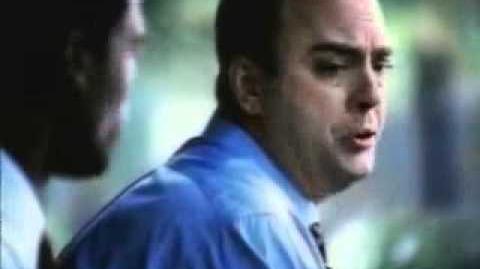 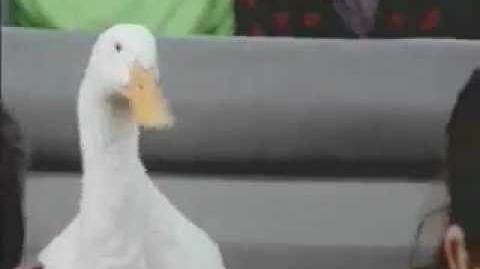 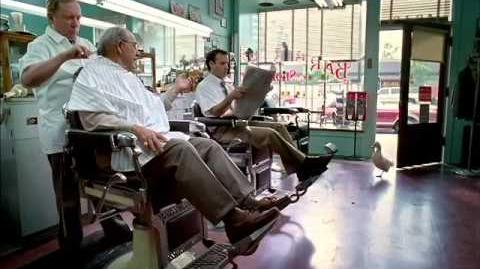 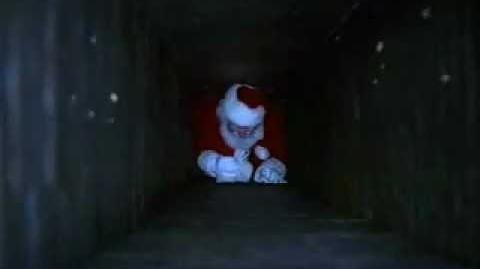 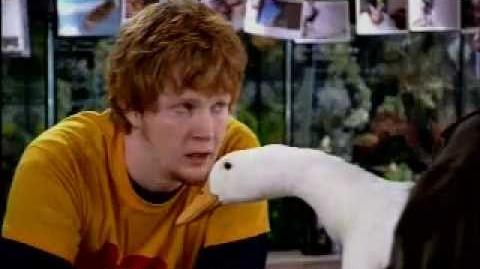 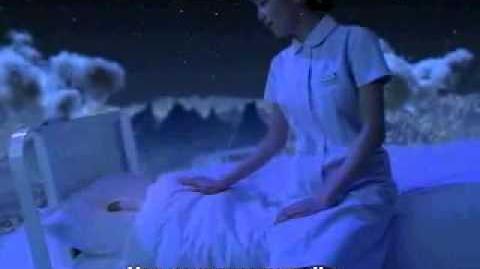 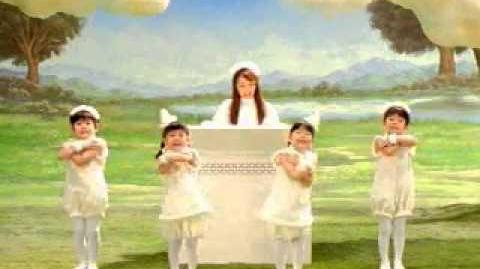 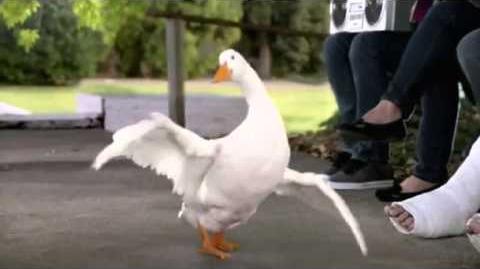 Epic AFLAC breakdancing duck commercial
2011 advert, one of the last to feature Gilbert Gottfried as the voice of the duck 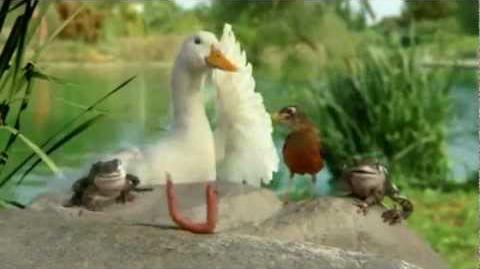 Aflac 2011 Commercial in HD
2011 advert, one of the first to feature Daniel McKeague as the voice of the duck 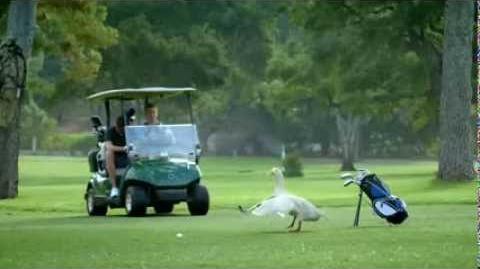